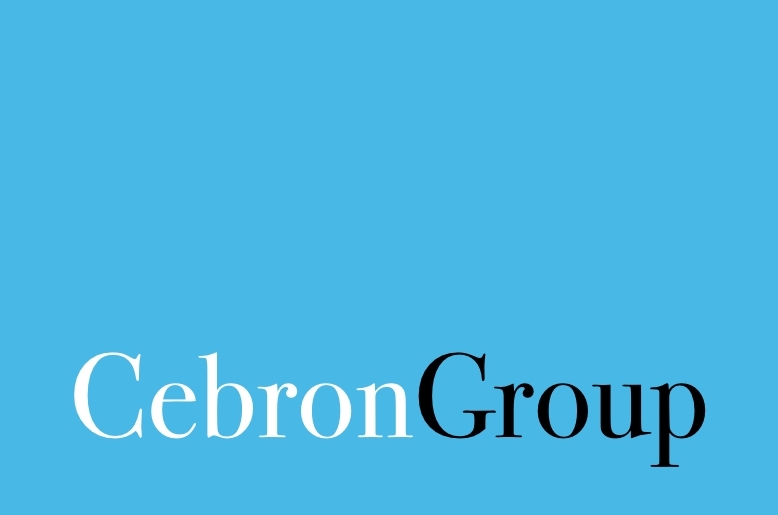 Vision of the Future

Our focus is on establishing companies that develop intellectual property and providing an alternative to traditional methods of venture capital investing and entrepreneurial innovation. Using our unique model, we attract and retain top scientific and managerial talent who produce transformational outcomes as the principal owners of our companies. 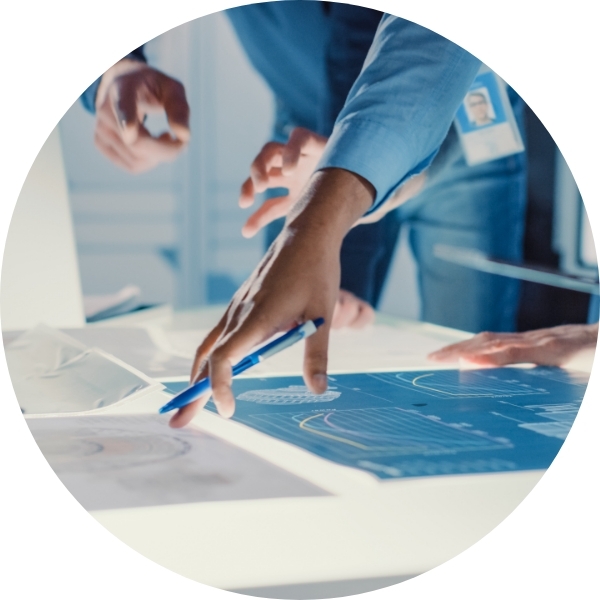 Sitting next to his former Google colleagues Sheryl Sandberg and Marissa Mayer at the World Economic Forum in Davos, Switzerland, Eric Schmidt stated, “The internet will disappear. There will be so many IP addresses… so many devices, sensors, things that you are wearing, things that you are interacting with, that you won’t even sense it. It will be part of your presence all the time. Imagine you walk into a room and the room is dynamic.” Headlines around the world exploded in shock at the former Google CEO’s pronouncement that the end of the internet was underway.

Schmidt was, in fact, merely paraphrasing computer scientist Mark Weiser’s seminal 1991 article, “The Computer for the 21st Century”, which has framed Silicon Valley’s technology objectives for nearly three decades. Weiser introduced what he called “ubiquitous computing” with two legendary sentences: “The most profound technologies are those that disappear. They weave themselves into the fabric of everyday life until they are indistinguishable from it.” He described a new way of thinking “that allows the computers themselves to vanish into the background.… Machines that fit the human environment instead of forcing humans to enter theirs will make using a computer as refreshing as taking a walk in the woods.”